Ehhhhh. I'll break this out of Off the Beaten Path. It is kinda a current event.

It made AP News.

“It’s happening. We already have people from all over the world,” Little A’Le’Inn proprietor Connie West said Wednesday from her bustling cafe and motel, where volunteers have arrived from Poland, Scotland, Australia, Florida, Idaho and Oklahoma.

Area 51′s secrecy has long fueled fascination about extraterrestrial life, UFOs and conspiracy theories, giving rise to the events this week and prompting military warnings not to approach the protected site.

“This phenomenon is really a perfect blend of interest in aliens and the supernatural, government conspiracies, and the desire to know what we don’t know,” said Michael Ian Borer, a University of Nevada, Las Vegas, sociologist who researches pop culture and paranormal activity.

The result, Borer said, was “hope and fear” for events that include the “Area 51 Basecamp,” featuring music, speakers and movies, and two festivals competing for the name “Alienstock” starting Thursday.

The Federal Aviation Administration closed nearby air space this week.

“People desire to be part of something, to be ahead of the curve,” said Borer, the sociologist. “Area 51 is a place where normal, ordinary citizens can’t go. When you tell people they can’t do something, they just want to do it more.”

West, the motel owner, is planning an “Alienstock” Thursday through Sunday in Rachel, a town of about 50 residents a more than two-hour drive north of Las Vegas on a normally lonely road dubbed the Extraterrestrial Highway. She plans 20 musical acts, plus food vendors and souvenir sellers.

Area 51 tested aircraft ranging from the U-2 in the 1950s to the B-2 stealth bomber in the 1980s. The government spent decades refusing to acknowledge the site even existed, before releasing documents confirming it in 2013. Its secrecy still fuels speculation that it’s where the government studies aliens. 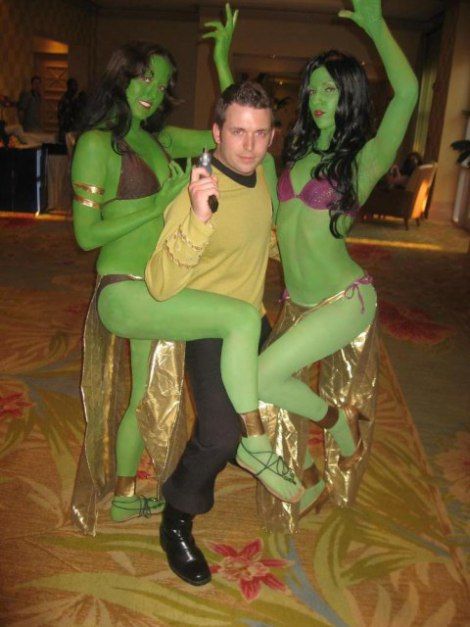 Alien chicks are the best.

Anyway you're wrong. Venezuelan chicks are the best.
Top

-- Tis an ill wind that blows no minds.
Malaclypse the Younger
Top

This will be studied for years, as the classic case of what happens when a bunch of people get the same idea at the same time, due to some typically silly trigger, which as often as not is later denied by the originator, when the silliness hits the Nooz and people start getting serious and threatening violence.

As a social scientist, I'd think this would be right down your alley.
Top
Post Reply
4 posts • Page 1 of 1