As midterms approach, election deniers are hampering some election preparations

As midterms approach, election deniers are hampering some election preparations


Cons are violent insurrectionists, and if you see one CROSS to the other side of the street, they will try and murder you. They are murdering democracy as we speak. They get help from board cons. It is what you all have in common, your outright hatred and fear of honest elections.

Between these actions and DeJoy, democrats will have to out number cons 60-40 to win 51-49.

In Colorado, supporters of Donald Trump seeking evidence of 2020 election fraud have flooded some county offices with so many records requests that officials say they have been unable to perform their primary duties.

In Nevada, some election workers have been followed to their cars and harassed with threats.

MORE: False accusations of election fraud prompt some election workers across the US to quit ahead of Election Day
With ten weeks to go until the 2022 midterms, dozens of state and local officials across the country tell ABC News that preparations for the election are being hampered by onerous public information requests, ongoing threats against election workers, and dangerous misinformation campaigns being waged by activists still intent on


Sadly, this is not an exaggeration 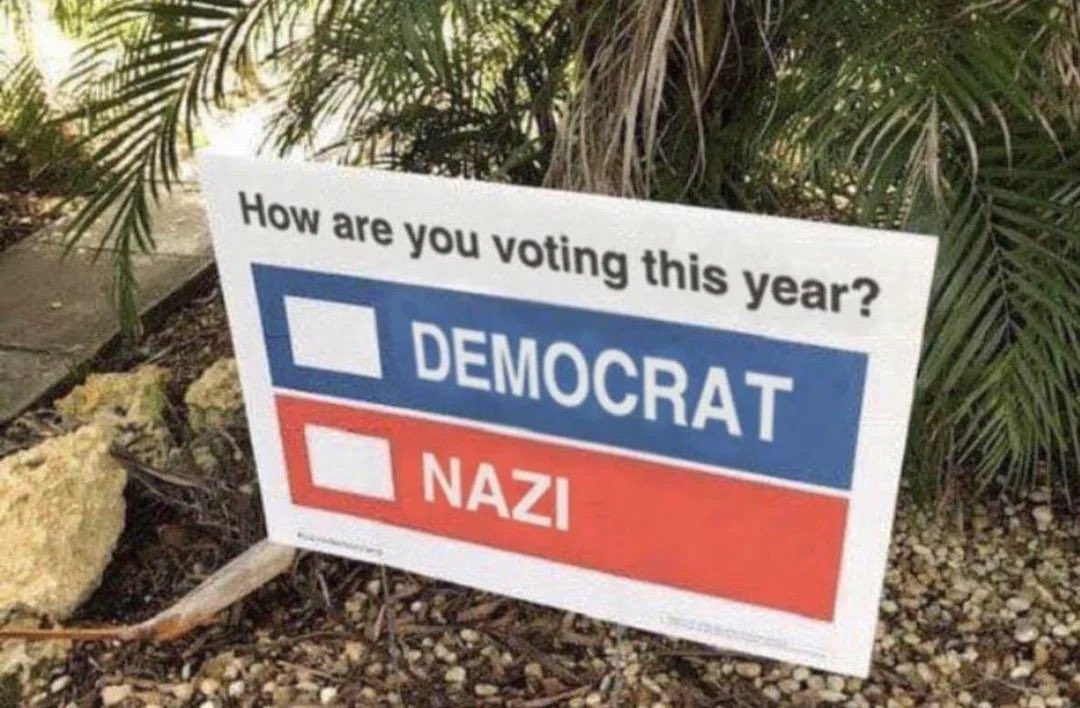