The "Replacement Theory" and It's Role In Racial Violence.

News and events of the day
Post Reply
53 posts

I do value education for a lot of reasons, empowerment being a big one of them. What you can teach people is how to think analytically and not just believe every sexy meme that competes in the jungle that people at UCLA a long time ago used to call the marketplace of ideas. You can also teach how there really aren't that many new ideas, as opposed to old ones coming back around in more current sounding formulations.
Apathy leads to tyranny. There's no stasis on a moving train.
Top

Well, gee, thanks for clearing that up, Sen. Skeletor.

Sen. Rick Scott (R-Fla.) said on Sunday that Republicans should “be clear” on the topic of white supremacy, saying that the ideology is “wrong”.

During an appearance on CBS’s “Face The Nation,” moderator Margaret Brennan asked Scott if he thinks it’s important for leaders to publicly condemn white supremacy, noting a CBS News poll in which 75 percent of Democrats and 23 percent of Republican respondents said it is important for political leaders to reject the ideology.

“Well, clearly, we ought to all condemn any hatred. We ought to condemn any white supremacy. We’ve got to figure out how to come together. I believe we got to stop all this racial politics and what the plan I put out at Rescue America.com, I said we have to stop asking people on government forms for their skin color,” Scott told Brennan.

“We ought to judge people by their character, not, you know, not their skin color.

So, we’ve got to figure out how to bring people together.”

Cool. Well, I'm glad you say you reject it, so can we talk about how only 1/4 of your party feels it's important to do so?

But now, lord of the undead, can I ask you something? Do you really believe we have white supremacy because the government asks peoples' race on government forms?

I mean, seriously, aside from how ridiculous this part of your Destroy America plan is, do you really think it's the cause of that or any other problem?

"Martha! I'm headed out to the local KKK meeting! We're gonna go burn a cross on that n--ger's lawn cuz, well, the latest government welfare form we got had a checkbox called "Race" on it!" 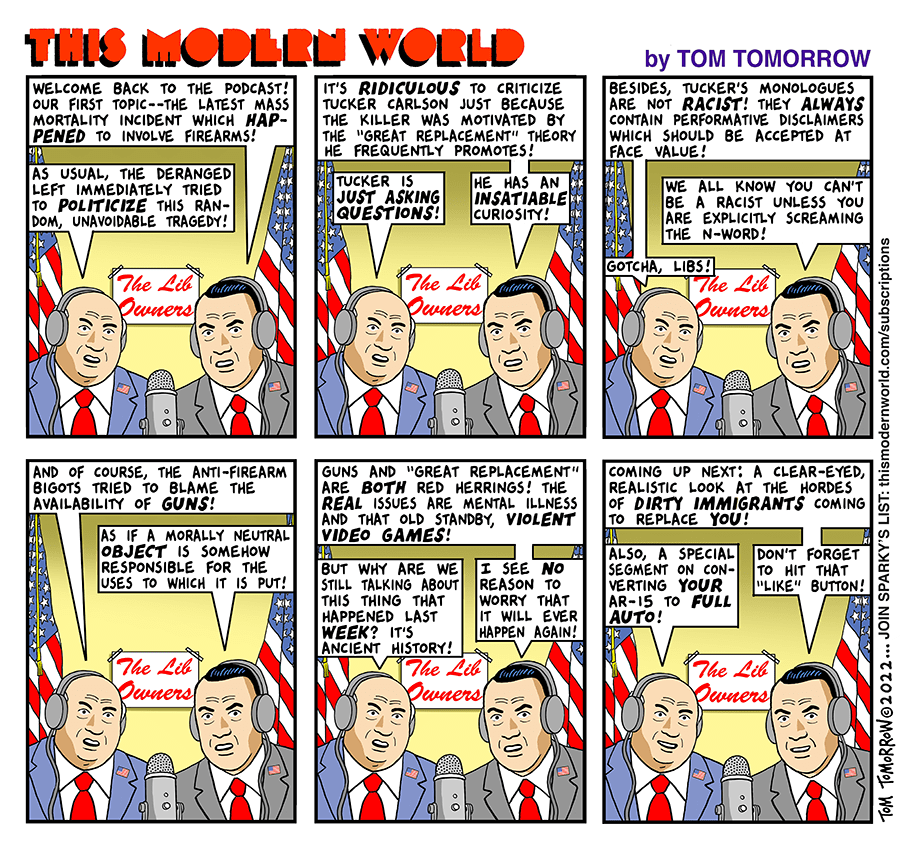